‘I DIDN’T KNOW MY VAGINA COULD FALL DOWN’ 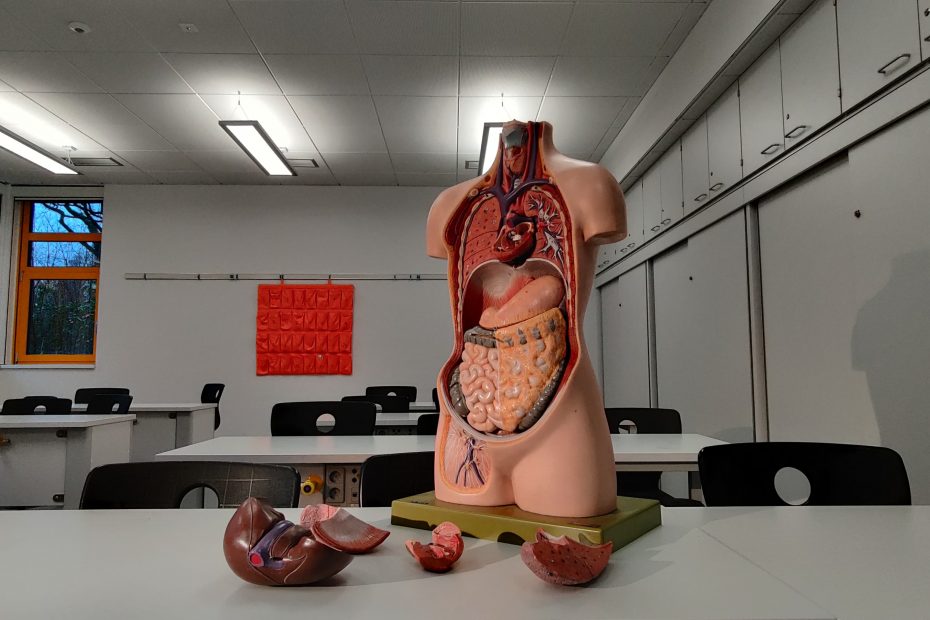 “Knowledge is power. Information is liberating. Education is the premise of progress, in every society, in every family”– Kofi Annan

A few months ago a new patient was relating a visit she had with her gynecologist, the visit which led to her being eventually referred to a women’s health physical therapist. She had been feeling pressure in her vagina, which she thought was her bladder. However, she was informed that it was not her bladder but her vagina. With a look of bewilderment, she said in Spanish to the interpreter on the other end of the line, “I didn’t know my vagina could fall down.”

Pelvic organ prolapse (POP) is a global women’s health problem, that impacts women of varying demographics. POP is the descent of the anterior or posterior vaginal wall or apex (top) of the vagina or the uterus. The descent may be caused by various factors including pregnancy and childbirth, aging, chronic cough, regular heavy lifting, and obesity. Signs and symptoms of POP may include a sense of pressure, a lump or bulge in the vagina, a lump or bulge outside the vagina, difficulty with sitting and performing household functions, pain in the groin or lower back, and painful sexual intercourse. Some women may also experience vaginal spotting, problems with urination such as incontinence, and problems with defecation, such as needing to push back the posterior wall of the vagina in order to defecate, which is called splinting. Furthermore, POP can affect a woman’s occupational, mental and social well-being, causing significant emotional stress and even depression.

Two in five postmenopausal women will experience a degree of POP. In the United States, the prevalence of POP among community-based women is 2.9 to 5.7%, and this number is expected to increase by 46% by the year 2050. Eleven percent of Dutch women, 8.3% of Swedish women, and 8.8% of Australian women in a 2015 study reported feeling or seeing a vaginal bulge. In lower-income countries, such as Ethiopia, Nepal, and India, the prevalence of POP ranged from 3.4% to 56.4% with an average of 19.7%.

In a 2014 study, a group of English and Spanish-speaking women interviewed by a group of researchers stated that they lacked the basic knowledge of the anatomy and prevalence of POP. This lack of knowledge led to feelings of embarrassment, shame, and self-blame. In addition, the Spanish speakers in the group noted concerns about not being able to adequately form the words that would express their health needs related to prolapse. The group as a whole indicated that they were surprised at how common POP was and felt relieved that they were not alone. They were of the opinion that having more information on POP would help them be better able to discuss their conditions with their families, friends, and healthcare providers, and would also help decrease their fears.

Access to accurate information is an important step in improving the health of women worldwide. At GWHI we believe that both health professionals and communities should be educated on women’s health issues. Women should be empowered with information about the prevalence of their conditions, signs, and symptoms of the conditions, options available to manage their conditions, including physical therapy, and how to access those resources.