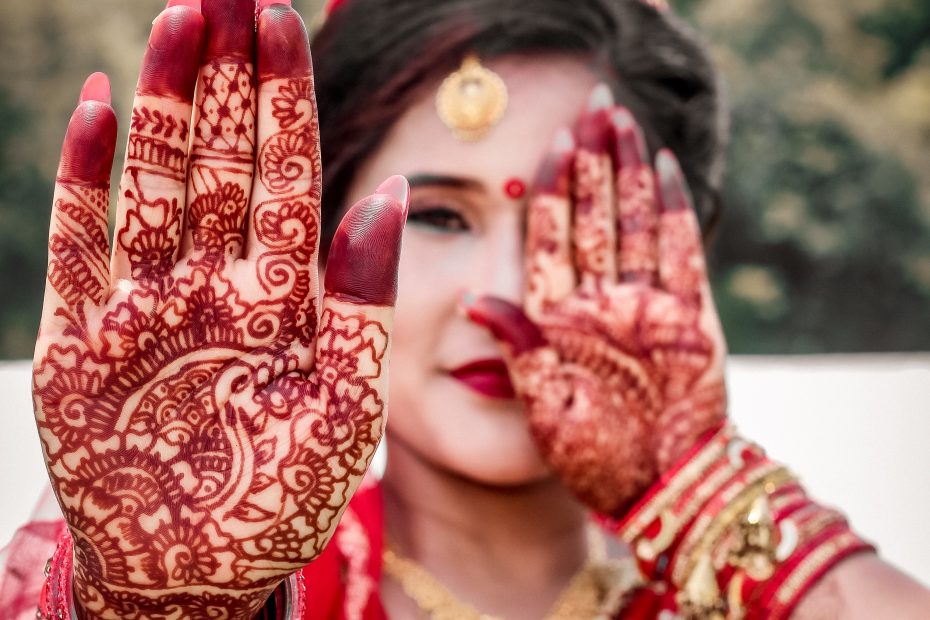 Smriti Suwal is a Nepalese physical therapist who has been working with underserved populations and earthquake victims in Nepal. She will be coming to the United States next year to take the Section on Women’s Health courses for pelvic health so that she can take this advanced knowledge back to Nepal.

This will be a great opportunity for her to enhance her existing skills and knowledge of women’s health by learning the ongoing practices and latest techniques so that she can train Nepali Physiotherapists.

Smriti completed her bachelor’s degree in India (Manipal University 2011) where the women’s health component was very briefly covered. Having a passion for women’s health she used to read international articles and followed blogs that highlighted pelvic floor rehabilitation, and case studies on pelvic health. One day she came across a short Nepali documentary that highlighted Nepalese women from a rural part of the country living with uterine prolapse which has been one of the major public health issues in the country. This inspired her to serve Nepalese women living with pelvic organ prolapse. This was the film done by our own Terry Benedict.

At the same time, she learned more about the Ministry of health’s plan, policy, and strategy regarding the uterine prolapse component of women living and working in Nepal. The trend had been for government health workers to be verbally trained by nurses and doctors on Kegels exercises.  The Ministry of Health’s strategy and provision asked Smriti to develop a proposal to train women in pelvic floor rehabilitation. Consequently, eight villages of the Gorkha district camps were organized in multidisciplinary units where more than 400 women were screened for pelvic floor dysfunction and provided pelvic floor rehabilitation.

Since that time Smriti has been involved in conducting women’s health camps in collaboration with the Ministry of Health that serves rural parts of Nepal. She trains some physiotherapists and some health workers on Kegel’s exercises and ergonomic training.  In her experience from the camps and her understanding of Nepalese women’s actual scenario in rural areas, she realized that it is next to impossible to counsel women not to carry heavy loads as this is part of their daily chores that they need to earn a living. She educated herself with articles on ergonomic training and its importance and how the pelvic floor muscles are affected by carrying heavy loads. Smriti has developed ergonomic material and trained women how to carry water pots and cattle fodders without generating much weight on the lower abdomen and lower back muscles while at the camps. She has developed information to educate and communicate material that targets women with uterine prolapse to focus on pelvic floor exercises and ergonomic training.

Smriti has been networking within her country apart from the National Physiotherapy Conference by attending the National Gynecologists Conferences championing the importance of the physiotherapist’s role in pelvic floor rehabilitation. Gynecologists have gradually started to understand the concept and have started to invite her to conduct continuing education sessions in the largest maternity hospital in Nepal.

YOUR SUPPORT IS CRITICAL. HELP US PROVIDE MUCH NEEDED TRAINING AND RESOURCES TO GLOBAL PHYSICAL THERAPISTS TO AFFECT CHANGE LOCALLY.

Donate: How can you contribute to make an immediate impact? GWHI is in need of funding to move our campaign to the next level. Be part of the unique experience. Our easy donation process lets you quickly join funding efforts for current projects.