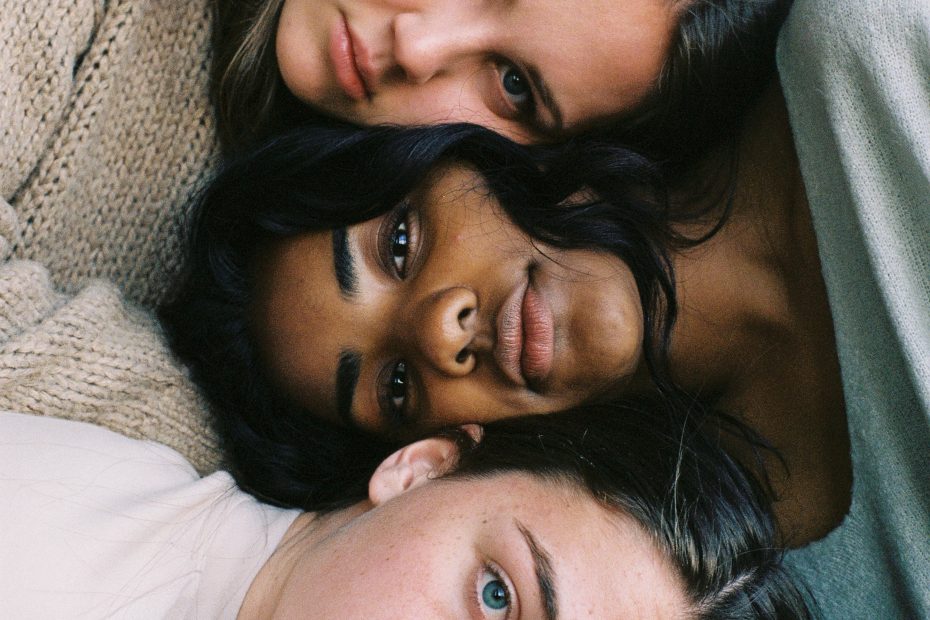 There are more than 200 million girls and women in Africa, the Middle East, and Asia who have undergone female genital mutilation. This practice shrouded in culture and religion is a violation of women’s rights and a cause of many medical complications. Below is an interview with one such woman.

Dr. Daniel tell us a little about your background.

At what age did you undergo female genital mutilation (FGM)?

The FGM was carried out within the first two weeks of my birth as that was the practice in my hometown at that time. Thankfully, this practice is significantly lower in the community where I grew up. However, there are still some people who hold onto the belief that it is normal and even necessary to carry out circumcision on the 8th day of a girl’s life. They see it as culture and many even believe it is Biblical.

What has been most difficult for you since going through FGM?

I needed episiotomies during my first two deliveries, which I learned later with increasing experience in Women’s Health Physiotherapy, may have been related to my being circumcised as an infant.

In what way can people be more involved in helping girls who have undergone FGM or to prevent more girls from being circumcised?

I believe that campaigns against FGM should be carried into rural areas and seminars should be organized to enlighten rural dwellers about the implications of FGM. Government and Non- Governmental Organizations need to support these campaigns. It is also very important for traditional rulers especially to be educated on the evils of FGM and be encouraged to speak to their communities since they wield clout with their followers.